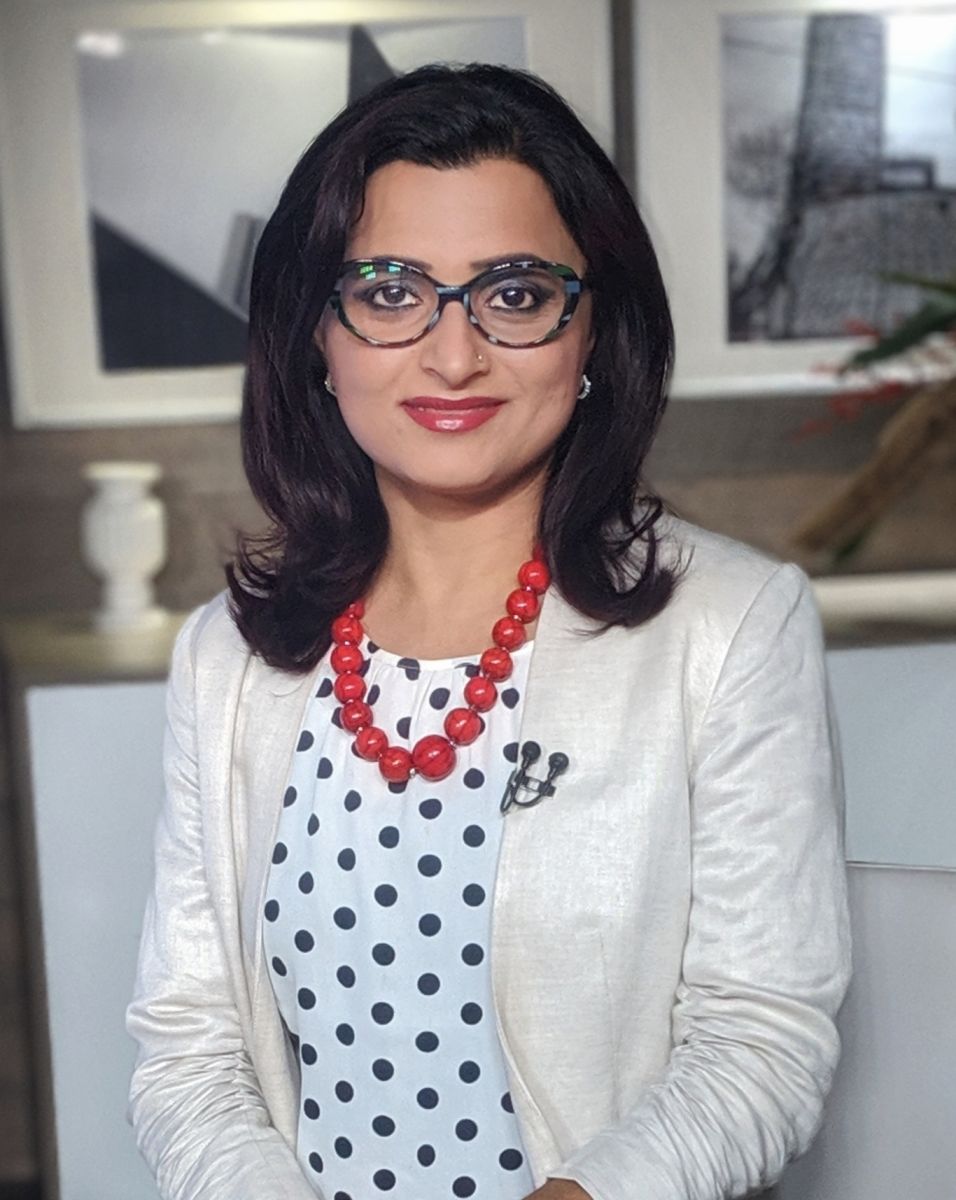 As a founder of Amar Karma Health & Wellness Awareness Network, which initially started as Amar Karma Organ Donation Society in 2008. Loveen Gill aspires to normalize organ and tissue donation registration with in the community. She believes that health and wellness is synergetic. One’s wellness is connected to that of entire society and vice versa.

Loveen Gill is a Host and Reporter at OMNI Television. In her role as a reporter, Loveen has been covering human interest and community-centered stories. Loveen has also been closely involved in the non-profit sector. For over a decade, she has volunteered tirelessly to eradicate taboos within the South Asian community such as views on organ donation. Additionally, Loveen is a published Anthologist with a released book with articles on women’s issues contributed by over two hundred female writers from across the globe. Loveen has received provincial recognition such as Leading Women Building Communities from the Minister of Status of Women. She is the recipient of the Ontario Medal for Good Citizenship (2018) for her tremendous efforts and contributions to her community. Her future goals include aspiring to continue her work with women and youth in bridging the gaps and bringing awareness to their untold stories through her Journalism.