Nirmala Armstrong -Board of Director 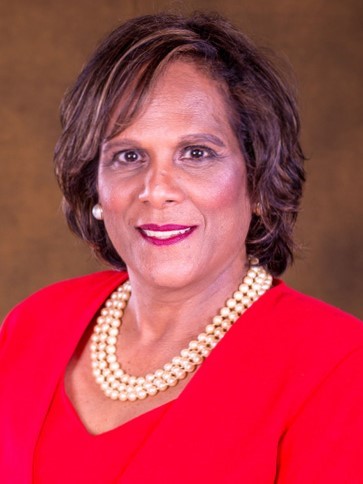 Nirmala is a highly regarded lawyer with a specialist degree in Political Science from the University of Toronto, an LLB Degree from Queen’s University - Faculty of Law, and an LLM Degree from Osgoode Hall Law School. Having practiced law for 23 years, she is a frequent participant in drafting questions for the Ontario Licensing Exams in the legal field of Family Law. Nirmala Armstrong was a recipient of the Queen’s Golden Jubilee Medal in 2002 and ten years later received the Queen’s Diamond Jubilee Medal in 2012. Recently, she has also been a recipient of the Inspiring Women Award from ANGEENA International Non-Profit Organization, the Award of Excellence from Council of Agencies Serving South Asians, the award for Leadership and Support from the South Asians Gift of Life Committee in Collaboration with the City of Markham, and an award of appreciation from Carrom Canada.